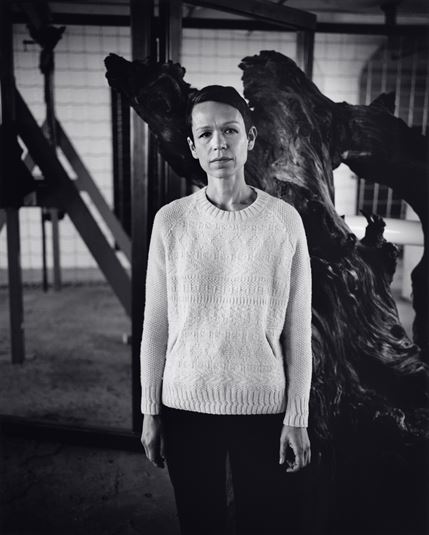 Carol Bove (American, born in Geneva 1971), who was raised in Berkeley, California, is known for her assemblages that combine found and made elements. Incorporating a wide range of domestic, industrial and natural objects, her sculptures, paintings, and prints reveal the poetry of their materials.

Bove studied at New York University, where she later taught as an associate professor of studio art. Co-represented by David Zwirner and Maccarone galleries, she lives and works in Brooklyn, New York.