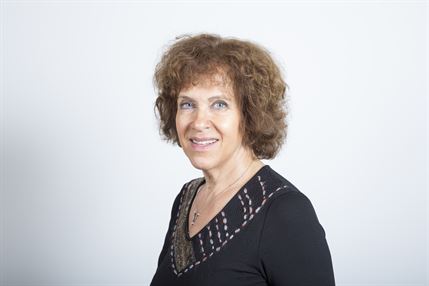 Biennials
An associate professor at the University of Geneva, Leïla el-Wakil has been trained both as an architect (École d’Architecture de l’Université de Genève, 1979) and an art historian (PhD in Humanities, University of Geneva, 1986). Benefiting from her mixed background, she has developed a unique, scientific competence in the history of architecture, focusing on the 19th and 20th centuries.

Having extended her research fields to Egyptian, Arab modern and vernacular architecture, as well as to a European project dealing with the interrelations between Western and non-Western architecture; she recently developed a new research project where applied arts is conceived as an extension of the architectural process.

In addition to her academic career, Leïla el-Wakil is actively engaged in heritage conservation. As a founding member of the association Save the Heritage of Hassan Fathy, she has worked closely with UNESCO in order to safeguard the village of New Gourna. She is also the recipient of prizes such as the Prix Ador (1976) and the Best Teaching Award (2012).

Partner of the «Salon Suisse» is Laufen Bathrooms AG