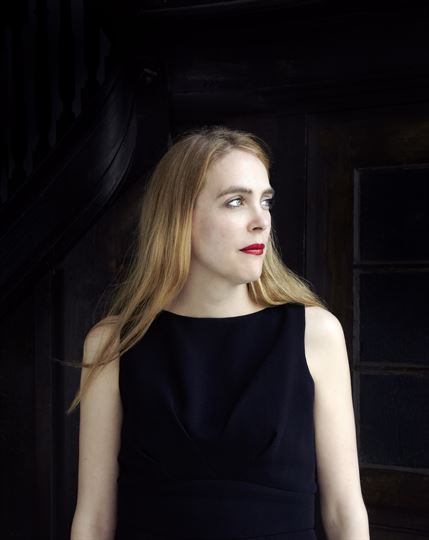 Susanne Pfeffer is an art historian and curator. Since June 2013, she has been the director of the Fridericianum in Kassel, where she curated the exhibitions Speculations on Anonymous Materials, nature after nature and Paul Sharits. A Retrospective, among others. Previously, Pfeffer was the chief curator of KW Institute for Contemporary Art in Berlin (2007-2012) and acted as curator and advisor for MoMA PS1 in New York. From 2004 until 2006, she was artistic director of Künstlerhaus Bremen. Additionally, Pfeffer has curated exhibitions at the São Paulo Biennial, the Lyon Biennial, the Tel Aviv Art Museum, Museum Boijmans Van Beuningen, the Museum of Modern Art in Warsaw and the Museion Bolzano. She has realized notable solo exhibitions and retrospectives of artists such as Absalon, Joe Coleman, Cyprien Gaillard, Emily Jacir, Sergej Jensen, Renata Lucas, Helen Marten and Wael Shawky. Alongside themed exhibitions such as Seeing is believing and You Killed Me First. The Cinema of Transgression, Pfeffer has curated experimental group exhibitions, including ...5 minutes later or ONE ON ONE, which were based on new commissions. Susanne Pfeffer has edited numerous artist monographs and exhibition catalogues.