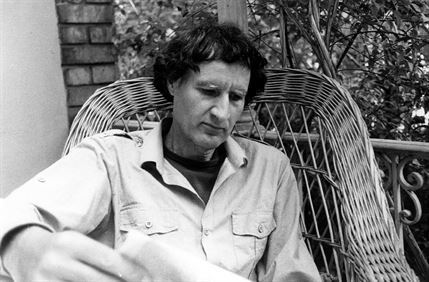 Biennials
Lucius Burckhardt (1925–2003) was a Swiss political economist, sociologist, art historian and planning theorist and is well known as founding father of ‘strollology’– his science of the walk. He was a pioneer of an interdisciplinary analysis of man-made environments and discussed both the visible and invisible aspects of our cities, landscapes, political processes and social relations, as well as the long-term effects of design and planning decisions. He established the importance of sociology in architecture education and in 1969, in the aftermath of student revolts, he conceded to student demands by establishing at the ETH Zurich a professorial ‘sofa’ in contrast to the professorial chair. This was the beginning of his project ‘Lehrcanapé’ a form of teaching focusing on issues of contemporary complexity that were representative of real professional difficulties and on solutions that ideally manifested an interdisciplinary approach. His experiment addressed the role of architecture in society and led to radical demands for more democratic, participatory structures in academic institutions.